I am a 25+ year veteran of the Dallas Fire-Rescue Department and have served in many capacities.  Whether I am assigned to Recruit Training (2000-2002), a part of Special Operations (Wildland 2012, ARFF 2017), or in EMS (currently), my primary goal has always been to lead from the front as a servant leader and advocate on behalf of our members.

I was fortunate enough to be asked to serve on the Stanley Wilson LODD Committee (2014) as a representative of the Dallas Hispanic Firefighters Association which provided me another avenue to serve our members of this organization and the department as a whole.  After serving on the committee, the DHFA Executive Board had enough confidence in me to ask me to serve as the Primary Rep on the Meet and Confer team in 2016.  That role quickly transitioned into a role on the Executive Board as Trustee.  As Meet and Confer wrapped up, the Pension crisis took center stage.  In early 2017, the DHFA Board asked me to monitor the Pension issue and advocate on behalf of our members.  In 2018, I was elected President of DHFA.

To me, there is no greater honor than being selected by your peers to represent them.  As President, being able to collaborate with city management, the command staff, local and state officials comes with much responsibility.  I will always work to represent our members professionally and never compromise their safety or well-being.

When I am away from work and association responsibilities, I like to enjoy time with my family and most likely you will find me hunting (or at least thinking about it) in West Texas. 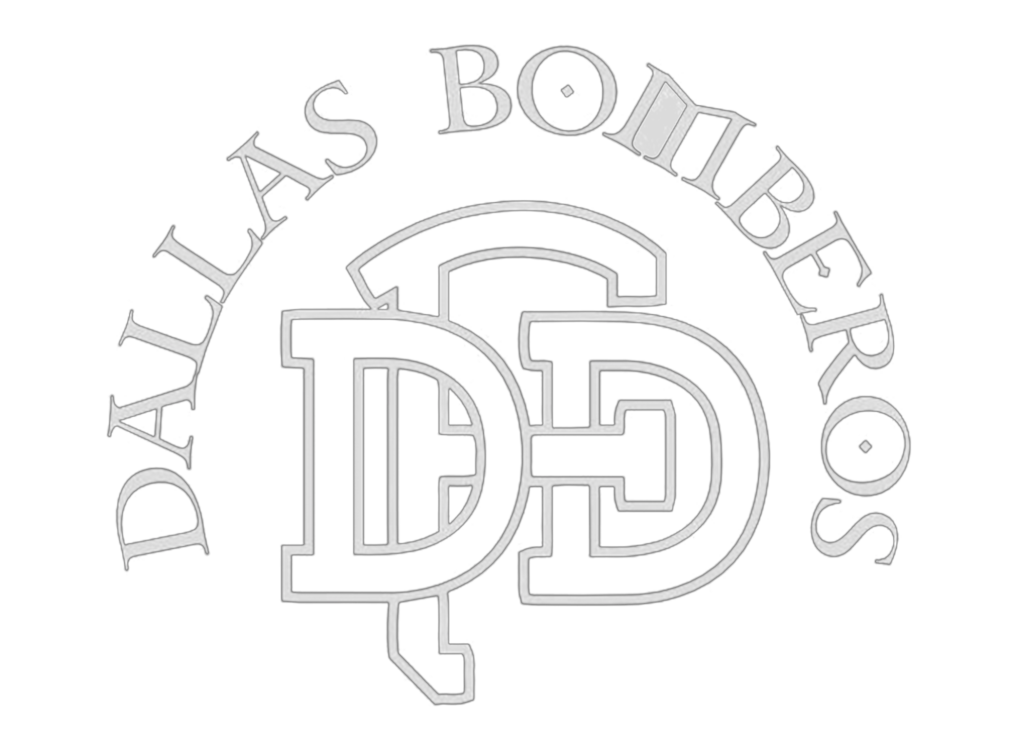 An all inclusive organization built to serve and represent the men and women of Dallas Fire-Rescue. Consistently pursuing efforts to ensure the safety and livelihood of our members and the citizens we serve.